Annaka is a small city of 60,000 located in southwestern Gunma Prefecture. During the Edo Period (1603-1868) the town surrounding the governor’s castle included Itabana, Annaka, Matsuida, and Sakamoto, which were all bustling post stations along the Nakasendo route.

The Usui River and its offshoots run through Annaka City. The central area is at a low elevation on the edge of the Kanto Plain, but the western region of the city is mountainous terrain with many dams and artificial lakes. The westernmost point which borders Nagano Prefecture is called the Toge Pass and has proved a difficult obstacle for travelers to pass since ancient times.
Annaka City merged with Matsuida-machi, Usui District on March 18, 2006, thus expanding the city limits.

The Oginoya shop makes and sells this hotpot-style dish. They sell bento boxes at Yokokawa station as well. 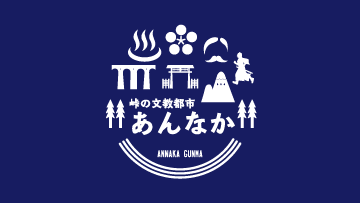 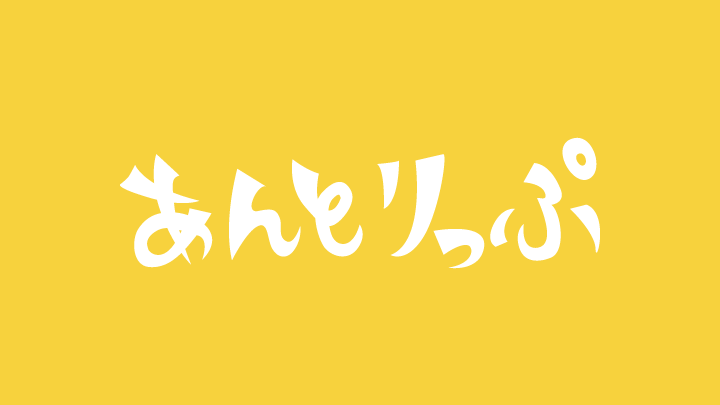 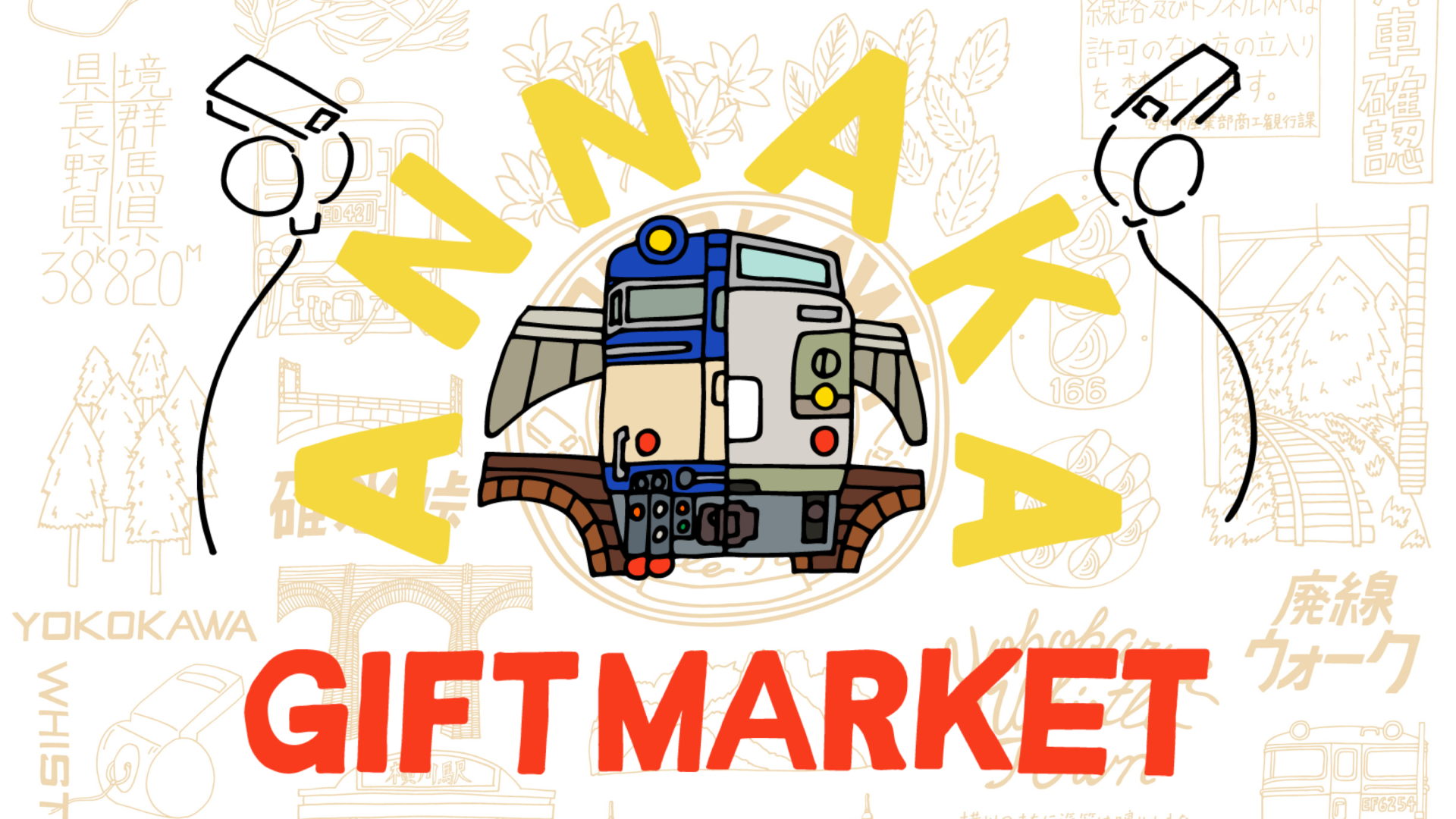